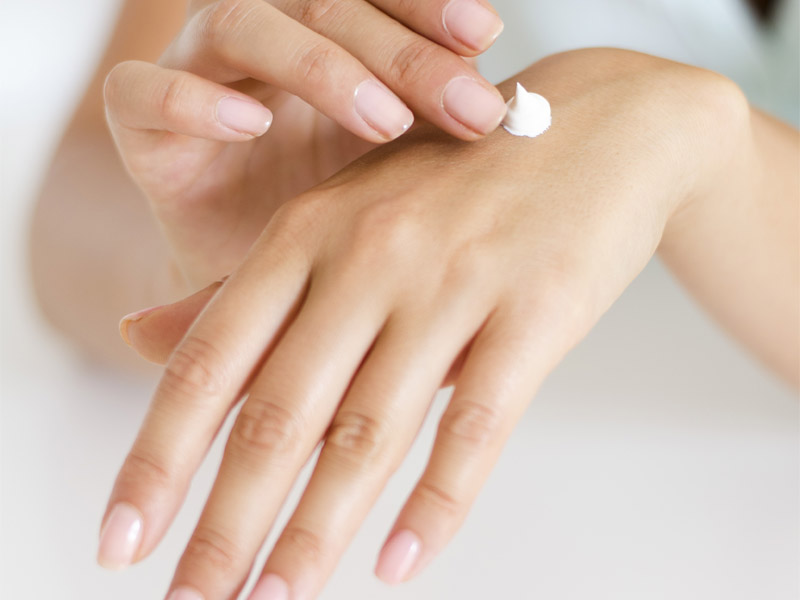 Abstract
The use of urea as a healing agent goes back thousands of years. Urea was the first organic compound to be synthesised in a laboratory from inorganic materials, and urea preparations were used in the late 19th and early 20th century for the topical treatment of infections. Interest in urea as a topical agent to treat dry skin disorders developed over 50 years ago, following the discovery that urea played an important role in moisture regulation, and was a key constituent of natural moisturising factor (NMF). It was also observed that skin urea levels appeared to be depleted in some dry skin conditions and the logical way forward was to develop urea-containing preparations to replenish epidermal levels and skin hydration. Dry skin is seen in several skin disorders, such as atopic eczema, ichthyosis, and contact dermatitis. The reduction in the water content of the epidermis changes the properties of the skin barrier, favouring the penetration of irritants, as well as reducing the itching threshold and predisposing the skin to infections. This paper outlines the chemical properties of urea and its clinically proven effectiveness in the management of dry skin disorders, when incorporated into emollient formulations.
Download Full Article