Bacteria and other harmful pathogens pose a serious risk to those being bathed in a health care setting.  These pathogens can come from the surfaces of improperly cleaned and disinfected bathing equipment or “cross-contamination,” and from the residents themselves, or “self-infection”.  Apollo, with its Remedy® ultraviolet light water purification system is the only bathing system manufacturer that can address both of these issues. 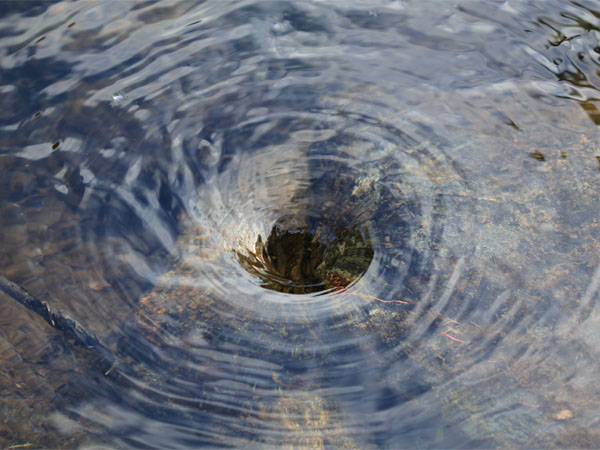 Swab samples taken after a series of baths indicated that bathing systems equipped with the Remedy® UV system and cleaned with Apollo’s Turbo Clean™ bathing system cleaner and detergent cultured approximately one-third fewer colony forming units than other brands of tubs that had been chemically disinfected.

Similarly, while no other bathing system on the market can address the self-infection issue, Apollo systems equipped with the Remedy® UV system can kill up to 99.9% of the bacteria that get released into the water during the bath.  Exposure to fewer harmful pathogens translates into a healthier resident population with fewer urinary tract and respiratory infections.